Dr Lindsay Cameron is an Australian, the husband of Rosalea and father of Logan and Tyrel. Lindsay was raised on a sugar cane farm in North Queensland, Australia and converted to Christ at 23 years of age. Since then Lindsay and his family have travelled extensively, including living abroad for eleven years.

Lindsay's education has included a BTh from Kingsley College in Australia, an MTh from the University of South Africa (UNISA), and a PhD from the Australian National University (ANU). Lindsay's doctoral thesis, "The Convergence of British and American Methodism in the South Pacific" has been published as Methodism Reborn. 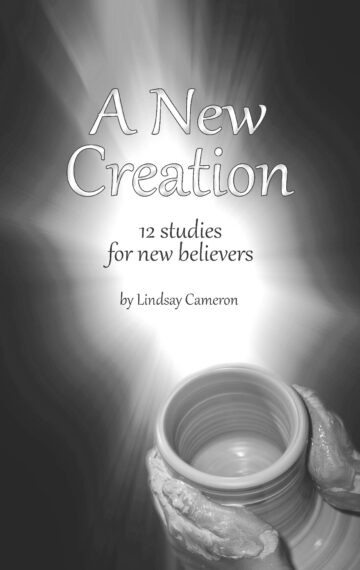 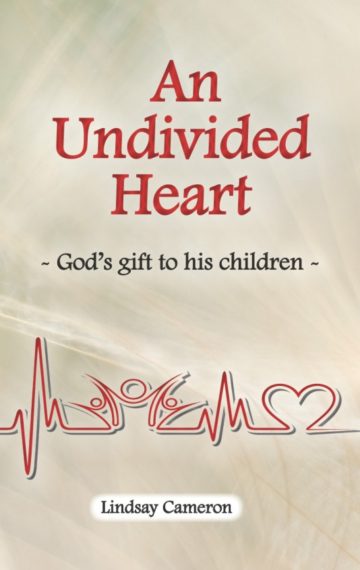 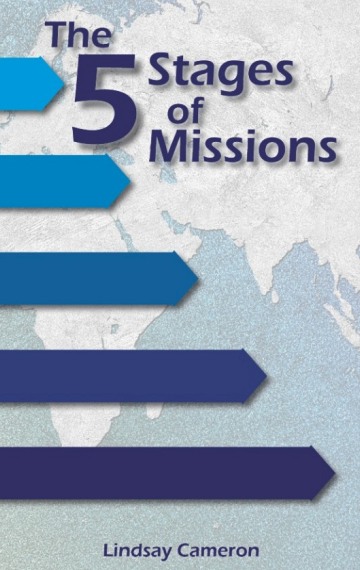 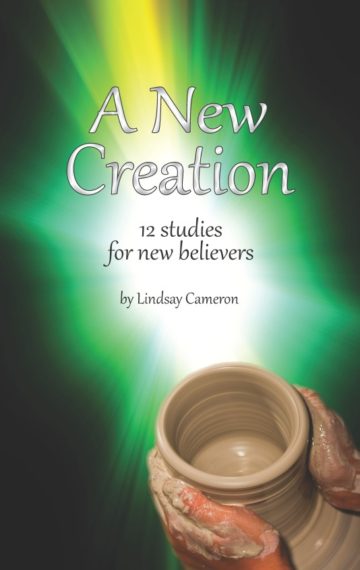 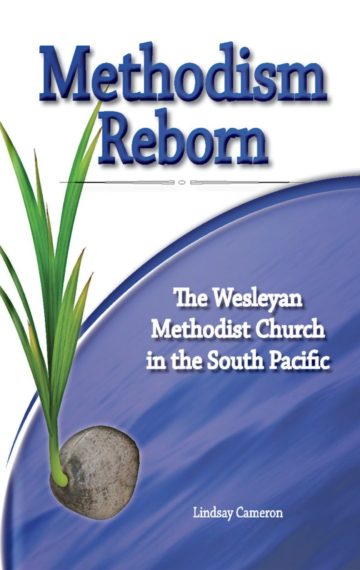